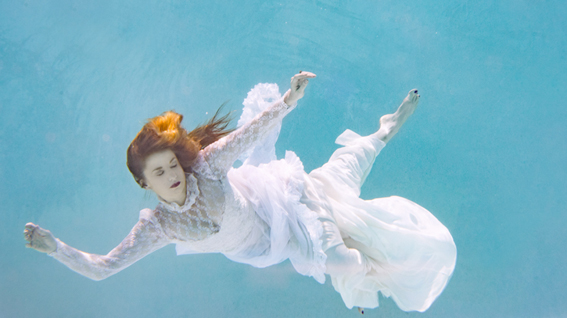 Nov 2017:
I met 43 year old Susan back in November last year. Her main complaint was severe night sweats, every night, without fail. She had to sleep on a bath towel. She had difficulty getting off to sleep, and would wake up in the early hours drenched and cold.
Her periods were extremely painful and the week prior to her period she “turned into a hormonal monster” she reported flying off the handle for no reason. Her husband joked about moving into the garage for his own sanity.
Susan had lots of lumpy skin complaints in the week leading up to her period, along with agonising stomach cramps that would have her clock watching for the next dose of paracetamol and ibuprofen. She said that once her period began the pain would disappear, although the sweats were relentless and the skin was never great.
I made a note of her symptoms and attempted my usual line of questioning, but I never really got an answer as she spoke constantly, at high speed and jumped between subjects at astonishing speed! I made a note of this – as it was a very good indication of what I believed would be the perfect remedy!

I decided upon on a prescription of Lachesis 200c. Lachesis being a huge hormonal remedy (although there are many others) The keynotes of Lachesis are: Going to bed fine and waking up in an aggravation. This was evident in the sleep sweats, they occurred while Susan was asleep and she woke up wet and cold. Lachesis is also a fantastic remedy for suppression of discharges. In Susan we see sweat as a discharge, and also emotional discharges like anger and verbal discharges of fast talking. Lachesis is a remedy that is better for free discharge – and when Susan’s period came all her pain and anger would abate. Clever!

Jan 2018: Susan reported a reduction in the night sweats, only occurring every few nights now. She is sleeping better and feels less volatile (compounded by her husband no longer joking about moving out!) Skin is better, no new lumps under the skin or in the hair margins on her scalp. The existing ones are getting smaller. Period was a little heavier that it had been but was less painful and she hadn’t needed to take pain relief or use a hot water bottle.
She’s still talking at the speed of light so I decide I need to learn shorthand as I cannot keep up with her and writing my notes!
Lachesis, but move up to 1M potency

March 2018: I was met by a very different woman this time! Susan reported that she had not had a night sweat since mid January. She is happy that she doesn’t have to shower at 1am anymore.
Period was not as heavy and again there was no pain. The skin is clean and the lumps have all gone. She says she’s “not felt this good in 5 years.”

I didn’t give a remedy this time as I would like to see her after another couple of cycles of her period, just to make sure the Lachesis has completed its action. I have other ideas of where I would like to go with this case. But for now I am just watching and waiting for the body to make its next move!

Photo by Noel Nichols on Unsplash